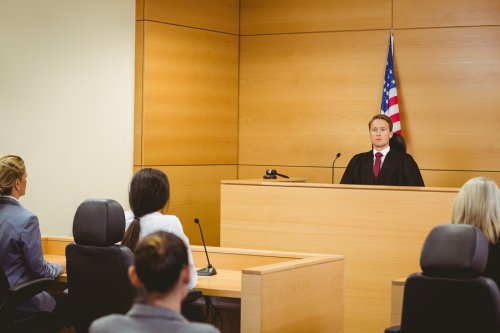 While getting ready for a trial or a legal deposition in San Jose, witness preparation often takes center stage. It is imperative that your witness understands the purpose and format of the legal deposition and the function of the court reporter. Every witness should be made aware that the court reporter takes down verbatim questions and responses, which is why concise, non-speculative answers are so important. However, there are limits to witness preparation and those limits include witness coaching.

Witness coaching can refer to any unethical or illegal practice, including instructions and training. Among the most reprehensible of these practices is instructing a witness to commit perjury. Most lawyers would never take such an unethical approach, but it’s worth noting that some lawyers do use indirect, suggestive manners of influencing witnesses to craft their responses in a way that is less than wholly truthful. This certainly falls under the category of unethical witness coaching and it’s important for attorneys to guard against inadvertently engaging in these tactics.