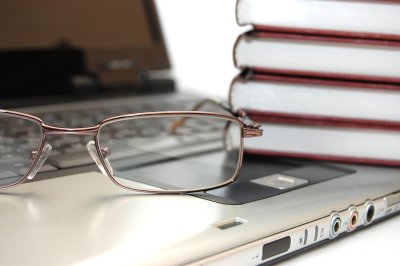 Even the most seasoned litigators must prepare extensively before a deposition. Thorough preparation is only one way to facilitate a successful deposition, however. You will need to arrange for deposition services from a court reporter serving San Jose. You might even consider requesting a video deposition, which may facilitate your trial preparation and allow you to learn from your mistakes for better depositions in the future.

Build Bridges with the Other Professionals

Arriving early also allows you to chitchat with the court stenographer. Networking with other professionals who have an insider’s view of the goings-on in your area may benefit you later down the road. When you find a reliable court reporter, it’s also a good idea to build a long-term relationship with him or her to reduce the possibility of transcription problems at future depositions. It may even be beneficial for you to make small talk with the opposing counsel. Establishing closer professional ties now may lead to easier settlement negotiations later.

When the deposition begins, you will likely follow your outline closely. However, many lawyers make the mistake of failing to actively listen to the witness and refusing to veer away from their outlines. Listen carefully to your witness’ responses and don’t hesitate to ask follow-up questions. You may be the one asking questions, but your witness is the person who should dictate the direction of the deposition.

Arranging for a video deposition is always a smart idea. Like professional athletes, lawyers can benefit from reviewing their performances afterward. Take notes while you watch the deposition. Write down strategies that worked well and those that failed.

Are you accustomed to using traditional written transcriptions to record depositions? If so, you may wonder whether recording in a video format…

Depositions are a useful tool for lawyers to discover the strengths and weaknesses of their clients’ cases. However, considering that most…